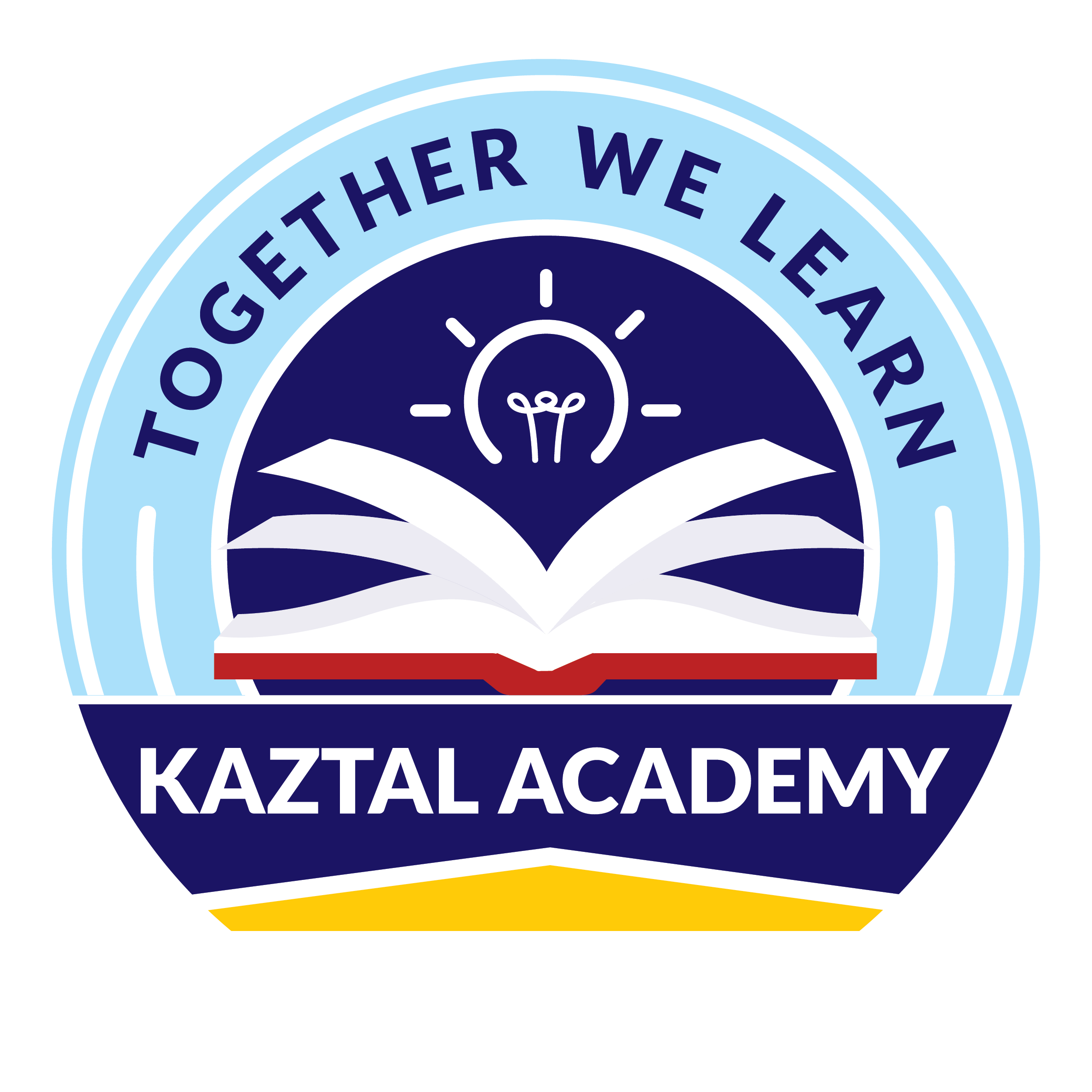 HOW TO PERFORM CPR ON AN ADULT, TEENAGER, AND CHILD THAT HAS CARDIAC ARREST

What is cardiac arrest?

SIGNS OF A CARDIAC ARREST

Some other causes of cardiac arrest include:

What does CPR mean and how to do it?

CPR stands for cardiopulmonary resuscitation. It’s when someone gives chest compressions to a person in cardiac arrest to keep them alive until emergency help arrives.

A cardiac arrest is a serious emergency. It happens when there’s an electrical problem in the heart and it suddenly stops pumping blood around your body. When your heart stops pumping blood, your brain gets no oxygen. It causes the person to fall unconscious and stop breathing. Without CPR the person will die within minutes.

CPR should only be done if someone is:

If their heart is beating but they’re not breathing.

This is called a respiratory arrest, and it’ll become a cardiac arrest quickly without CPR. Don’t waste time checking for a pulse – if someone is unresponsive and not breathing or not breathing normally then call 999 and start CPR.

How to do CPR

If you come across someone who is unconscious, always check for hazards before you start helping.

Check for a response – gently shake the person’s shoulders and ask loudly ‘are you alright?’

Shout for help – if someone is nearby, ask them to stay as you might need them. If you are alone, shout loudly to attract attention, but don’t leave the person.

Ask someone to find a public access defibrillator (PAD).

If there’s no one around call emergency lines before starting compressions.

Kneel next to the person.

Place the heel of one hand in the center of the chest. Place your other hand on top of the first. Interlock your fingers.

With straight arms, use the heel of your hand to push the breastbone down firmly and smoothly, so that the chest is pressed down between 5–6 cm, and released.

Do this at a rate of 100 to 120 chest compressions per minute – that’s around 2 per second. We tell people to think of Stayin’ Alive by the Bee Gees and push to the beat.

Keep going until professional help arrives and takes over, or the person starts to show signs of regaining consciousness, such as coughing, opening their eyes, speaking, or breathing normally.

If you’re feeling tired, and there’s someone nearby to help, ask them to take over giving CPR. You can show them what to do and take turns until emergency help arrives.

Step 5: Use a defibrillator

As soon as a defibrillator is found turn it on and follow its clear instructions.

Doing CPR on a child or baby is different

The advice for giving CPR to babies or children is different from adults.

Before starting CPR on a baby or child:

If the child or baby doesn’t react and is unconscious, shout for someone to call emergency lines and tell them to get a defibrillator. Start CPR immediately.

How to do Child CPR:

You can stop CPR and use a defibrillator when someone finds one and it’s turned on. Continue CPR whilst it tells you what to do.

Don’t leave the child alone and look for a defibrillator yourself unless someone else is taking over.

CPR in babies under a year old

The advice for giving CPR to a child (ages 1-18) and a baby (1 year old and under) is slightly different.

For infants, use the steps above but:

If the child or baby starts to show signs of life: